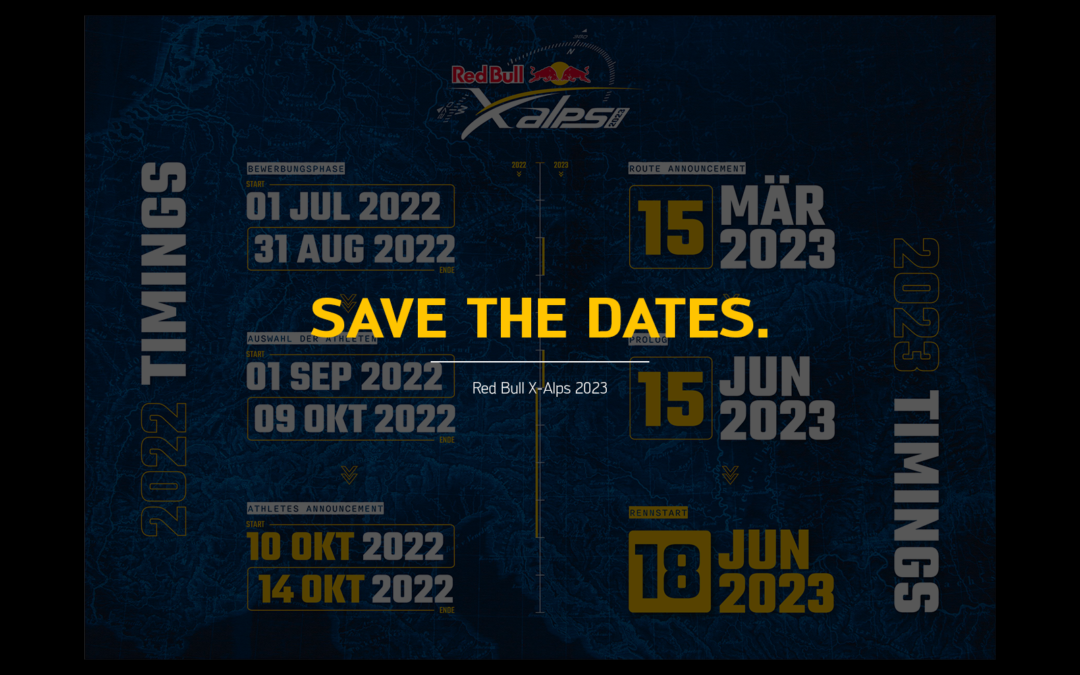 Entries to the world’s toughest adventure race open next month as the start date for the next edition of the ultimate Hike&Fly-race is confirmed.

Save the date. Block out your calendar. Start preparing once again for the world’s best adventure athletes to hike and fly across the Alps by foot and under wing. The 2023 Red Bull X-Alps dates are set.

It will be 20 years since the first Red Bull X-Alps was launched from Austria’s Dachstein mountain, kick-starting the Hike&Fly race phenomenon.

On Juli 1, applications to enter officially open on redbullxalps.com. Entries are open until August 31, 2022. A rigorous selection process is then held before revealing the lineup of approximately 30 athletes mid-October 2022. 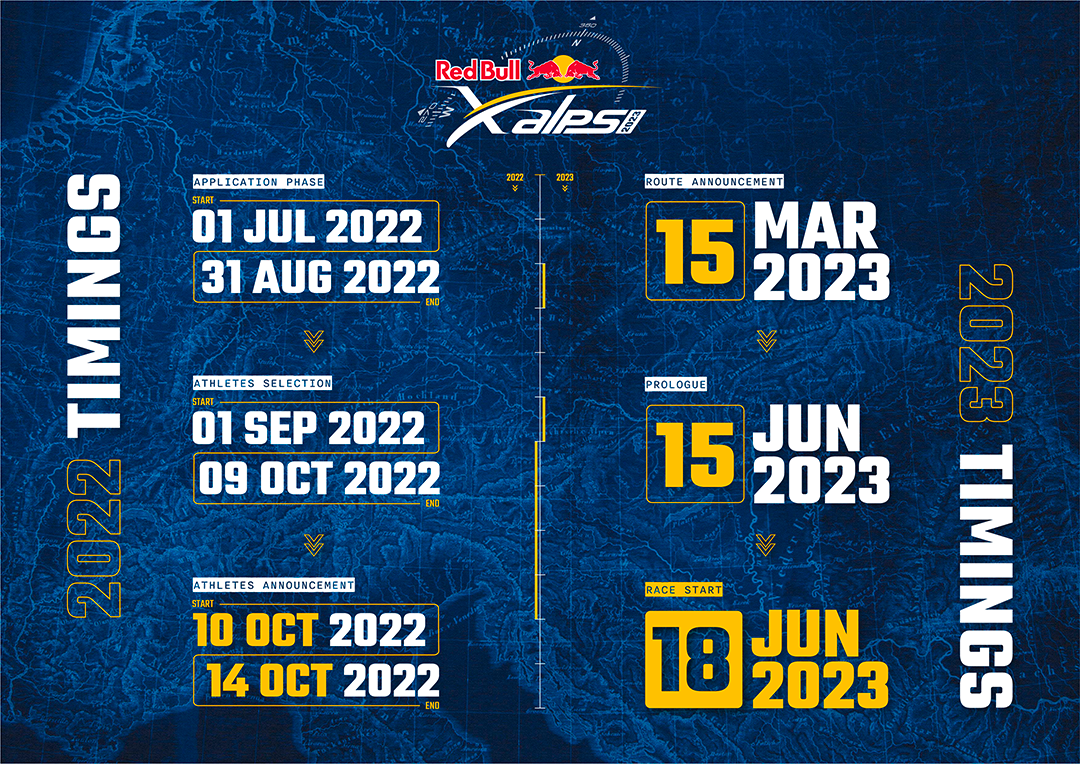 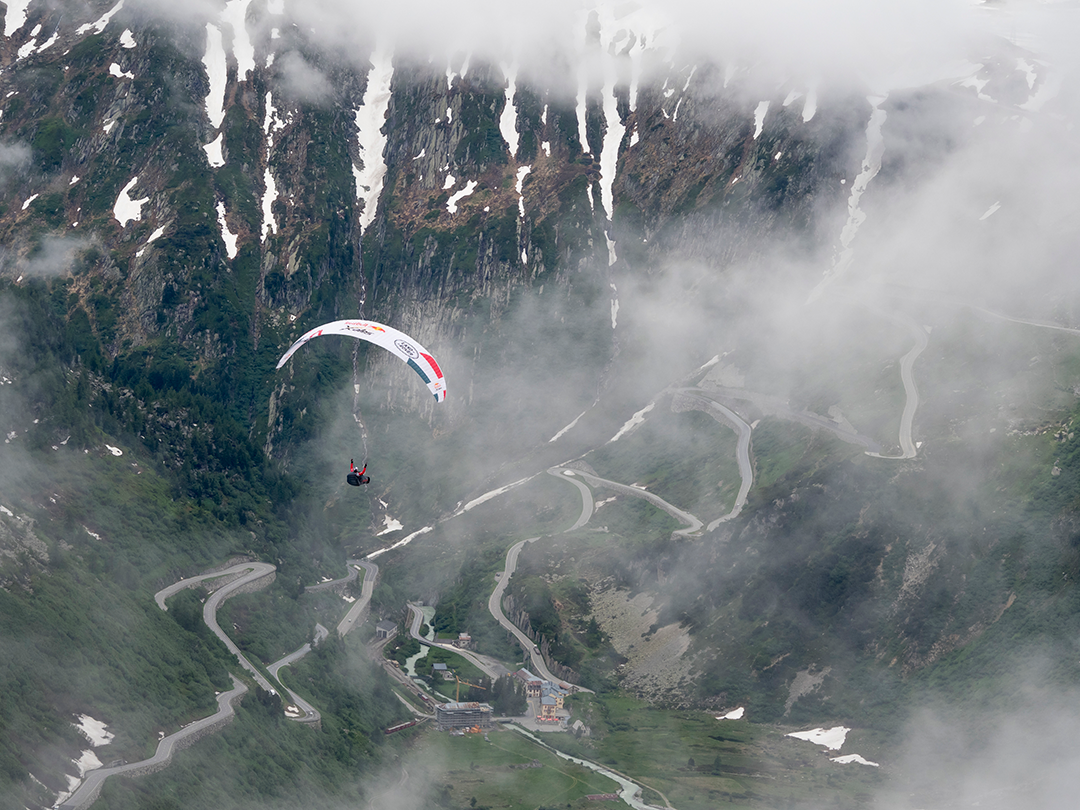 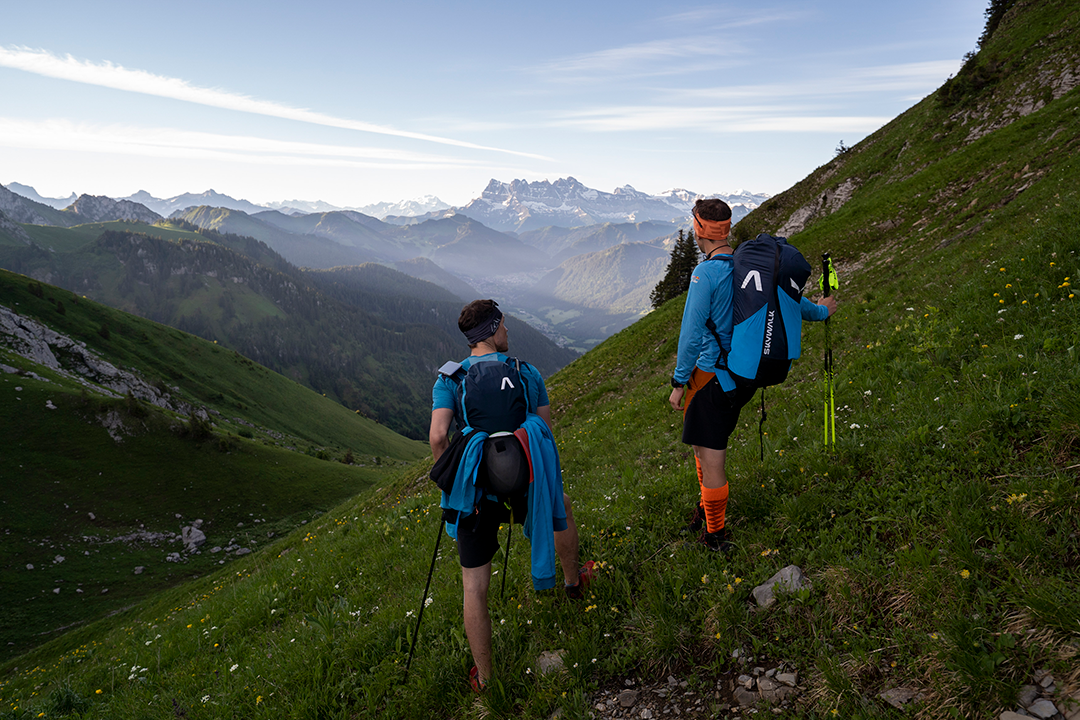