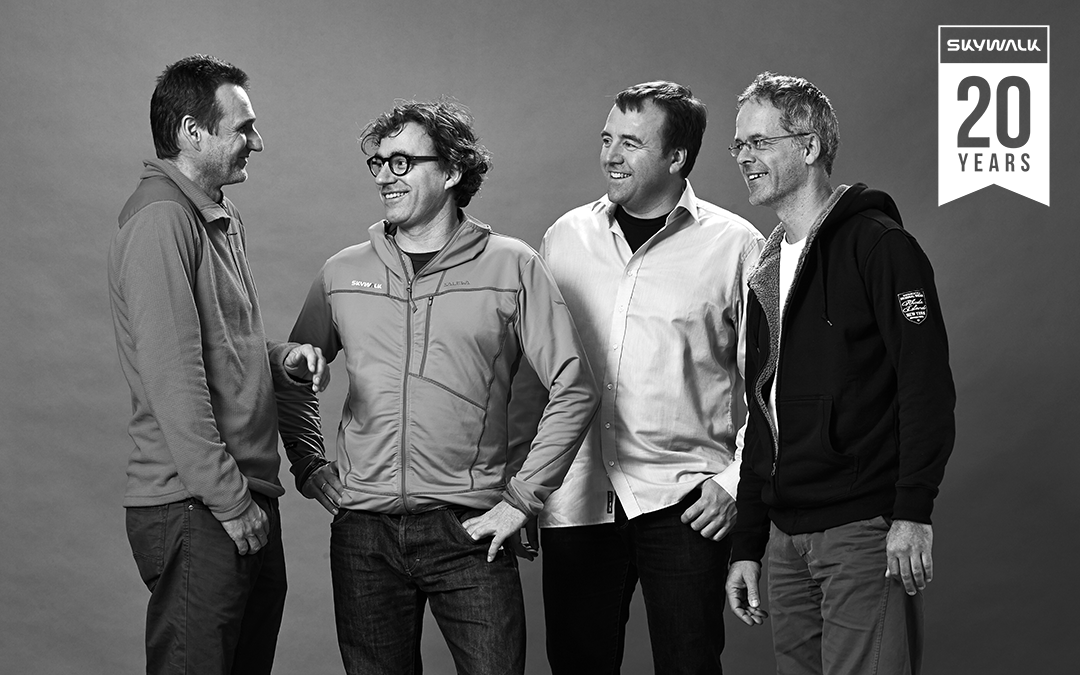 « 20 years is a very long time, comparable to a whole generation. Nevertheless, there are always short, decisive phases that determine the direction of a company. When I look back, the most important moments at FLYSURFER were when new employees joined the company. The zenith of Skywalk GmbH is therefore not exclusively courageous innovations or outstanding products, although there have been plenty of these and there will certainly be many more, it is also the people who shape Skywalk GmbH and who hold everything together. None of the founders intended to turn Skywalk GmbH into a business with more than 50 employees, production across several countries and a worldwide distribution network. All we really wanted was to see our passion for the sport expressed in the products we made. »

skywalk paragliders and FLYSURFER were originally founded by six people: Armin Harich, Arne Wehrlin, Thomas Allertseder and Manfred Kistler – for a short time Jürgen Kraus and Ralf Grösel were also involved. Our first staff members were Christine Fischer and Maria Schneider in 2001, followed by Sabine Patzeld in 2002. In the early days it was all about survival. 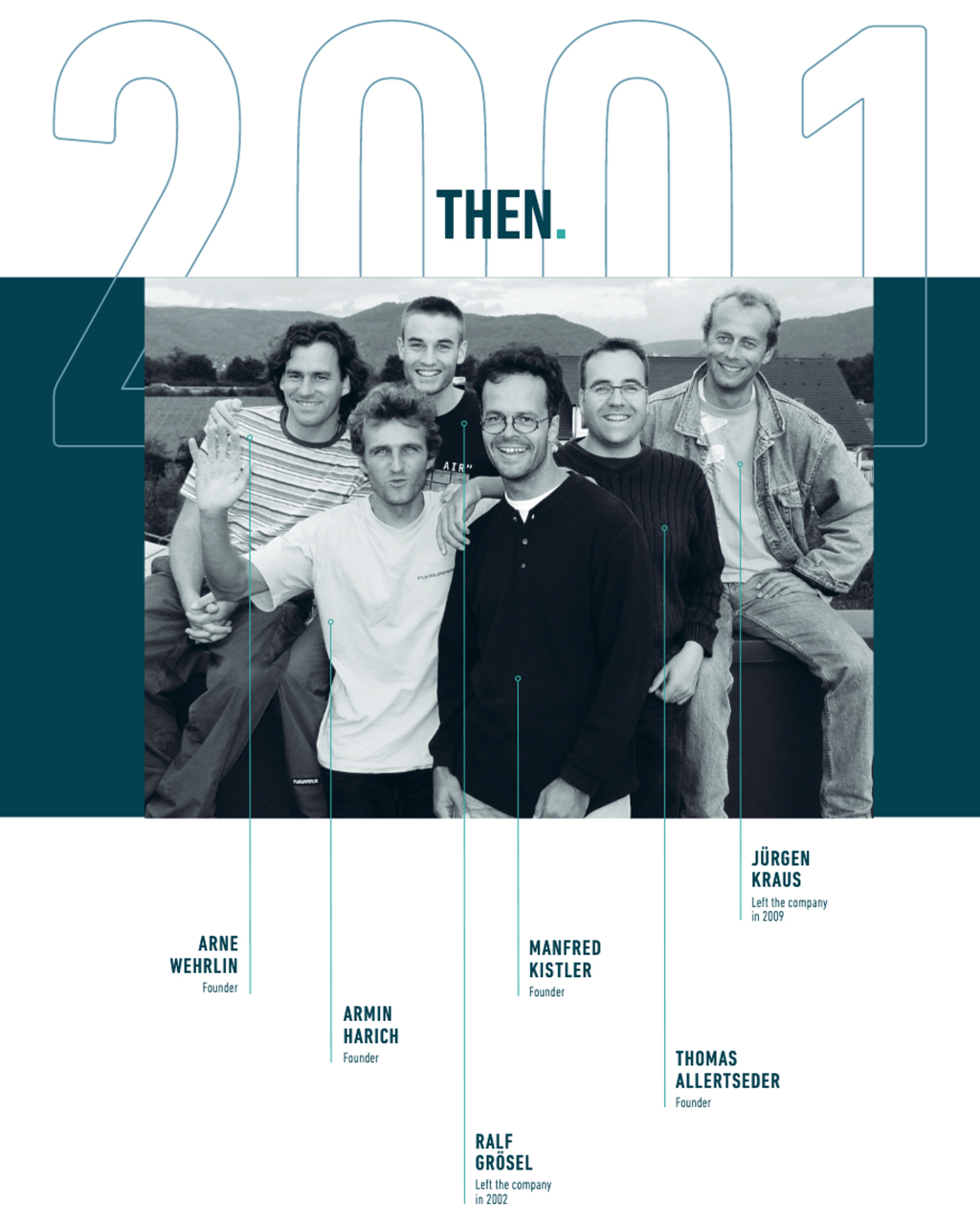 How did the idea come up of founding the two brands

The founders already knew each other from paragliding. Armin, Arne, Thomas and Manfred – and also Jürgen Kraus and Ralf Grösel, who both left the company. Arne worked with Manfred at another paraglider manufacturer as a test pilot and developer. Manfred was Head of Design there. Armin knew Arne from flatland flying in the Frankfurt area, and Manfred knew Thomas through the paragliding industry because he developed lines for another company. One day the founders met again and came up with the idea that they could start something together. They philosophised about what they could do better together than in their current jobs. Of course, this process took several months until they actually founded Skywalk GmbH.

Armin Harich brought FLYSURFER, as an already existing brand, into Skywalk GmbH & Co. KG. In the end, the synergies complemented each other perfectly. They wanted to found a paragliding company and there was already an existing kite brand, therefore they could use a production facility together, because the contacts to Asia were already there. Manfred knew the production manager Mike Lam from his previous job and hoped that he would work for skywalk as well. Unfortunately, this was not so easy at the beginning, as the global economy was suffering a slump at the time – definitely not an ideal time to start a company. Fortunately, the cooperation with production in Asia works out in the end. The first three years were very difficult for the group, because no one was waiting for them among the end-customers. Especially in the paragliding sector it was really tough as there was already an established market and there was pure cut-throat competition. However, in the kitesurfing sector, they were the exotic ones with the soft kite system. At that time, Arne and Manfred had already founded the PARAMARINE brand, the oldest of the three brands, which was subsequently renamed WINGAKER. 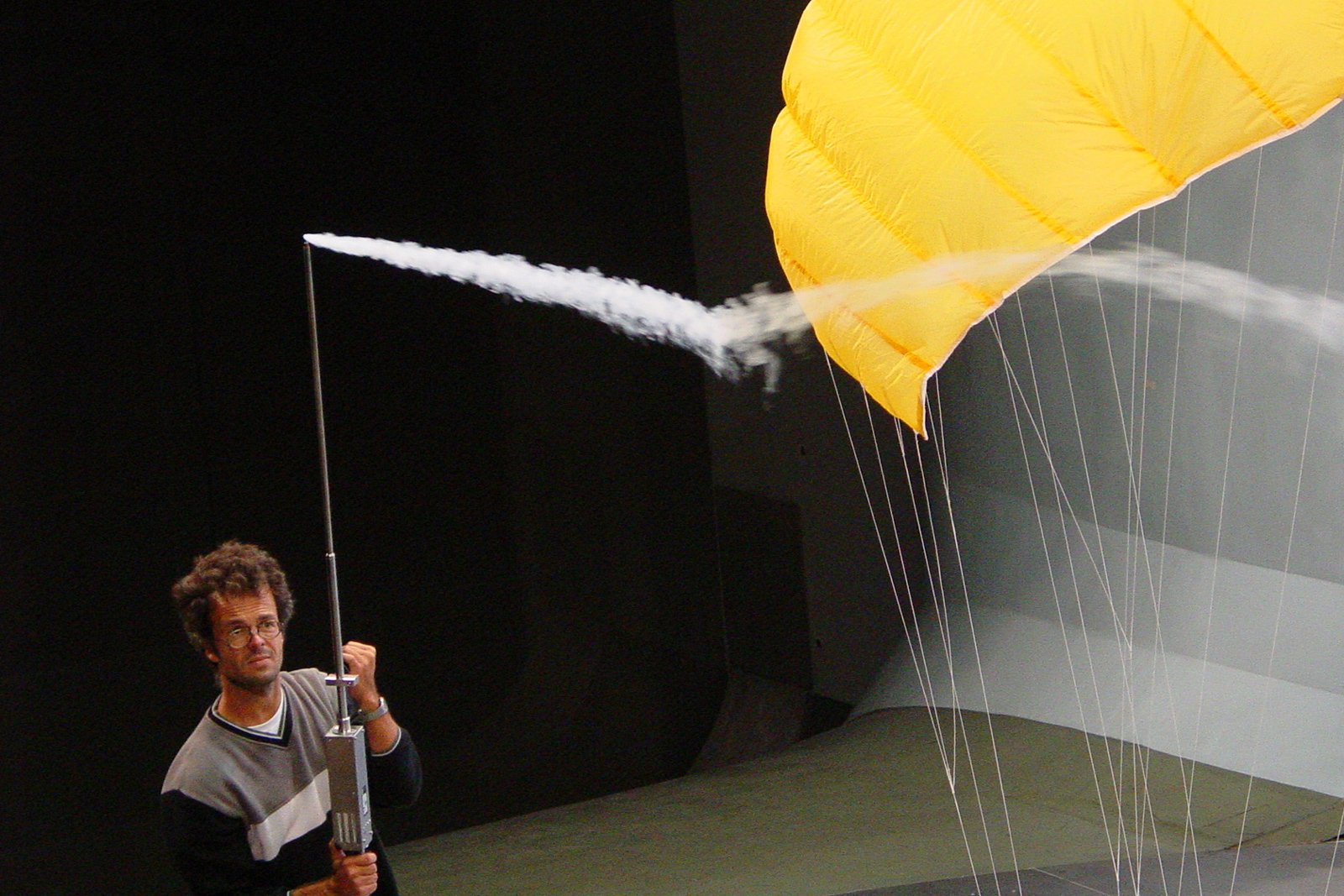 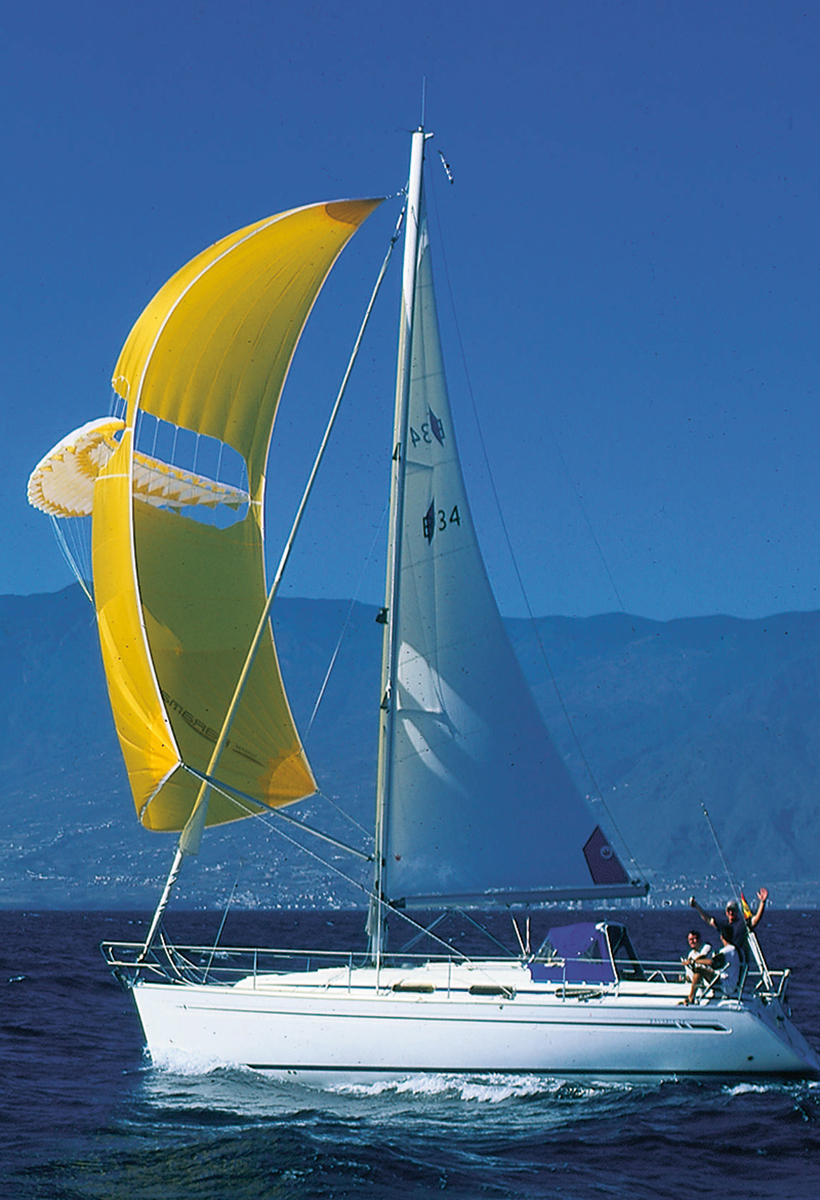 Looking back over the last 20 years one thing can be said for sure: without a multitude of supporters, loyal partners, faithful customers and fans, as well as reliable colleagues and friends, this story would not have been written so successfully. There are people wo have believed in skywalk paragliders & FLYSURFER when the founders themselves were sometimes in doubt. Our thanks go to all of them for the past 20 years, and with this support we are optimistic and excited about the next two decades. 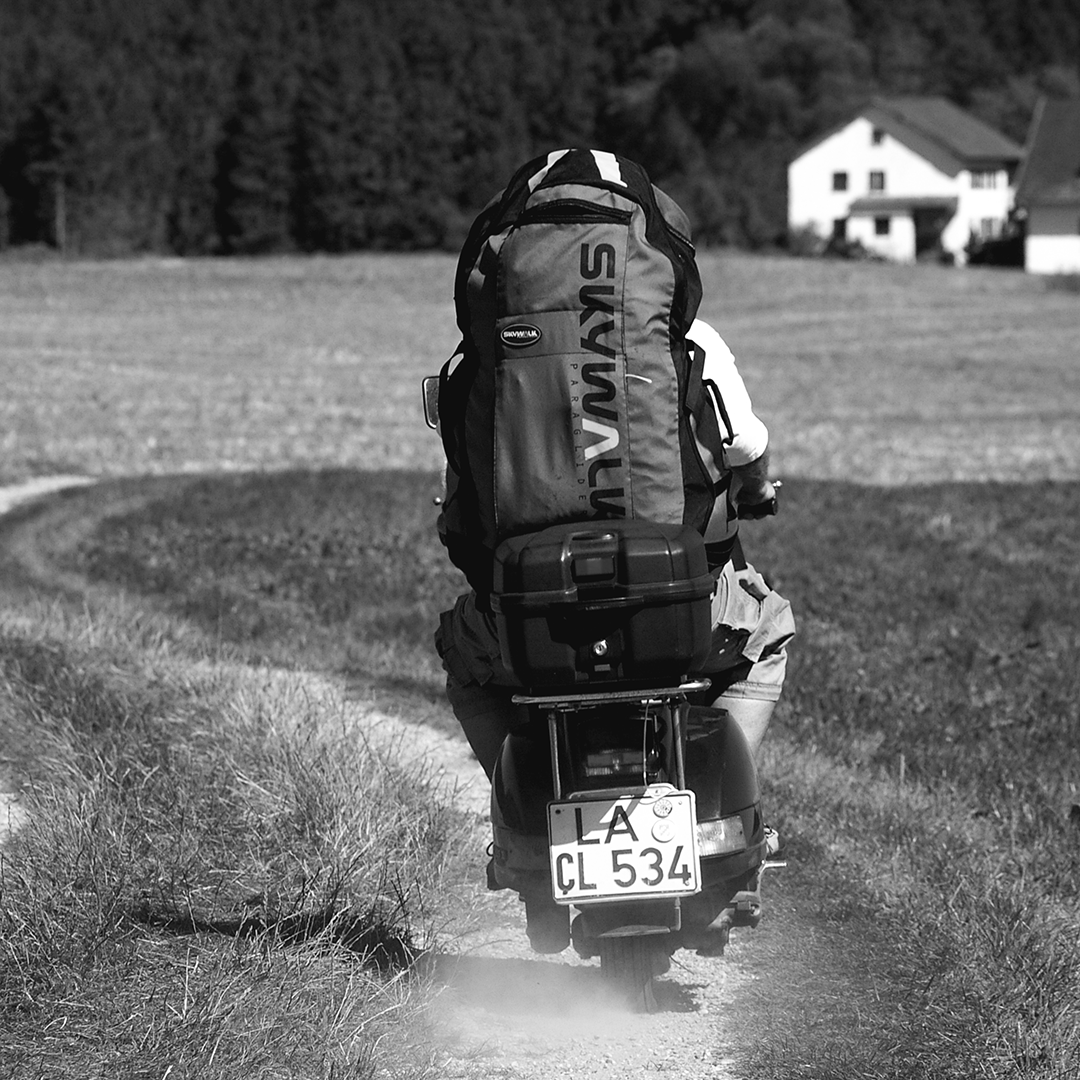 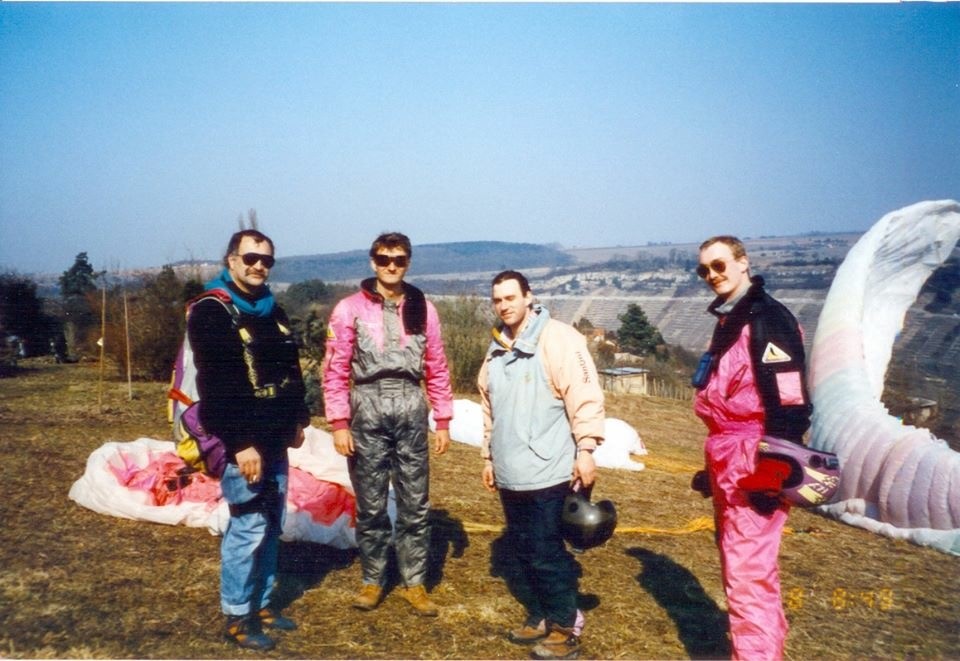