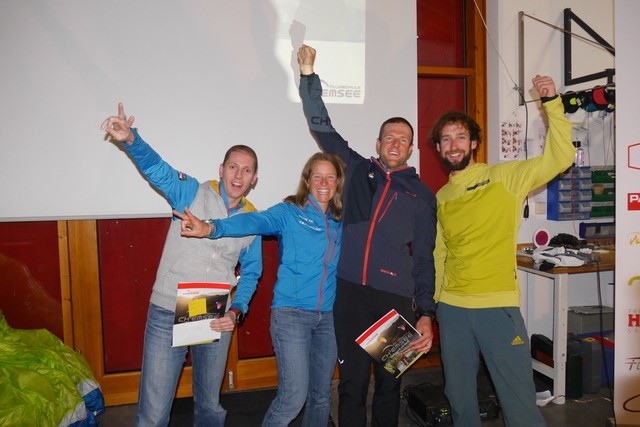 Chrigel Maurer and Manuel Nübel confidently win the first Hike&Fly race of the 2017 season – and skywalk team pilot Christin Kirst wins the women’s ranking at the Bordairrace in Germany.

After intensive material testing this spring, Christian Maurer, four-time serial winner of the Red Bull X-Alps, has decided to compete in all outdoor races with lightweight paragliders from skywalk, including the season highlight Red Bull X-Alps. Kicking off the cooperation was the first race of the Bordairrace series, which took place last weekend at the Kampenwand in Aschau, Germany. The Kampenwand will once again be a turning point in the 2017 Red Bull X-Alps competition. For this reason, the Bordairrace was an important test for the route selection to Monaco.

For the Bordairrace, Maurer had two strategy options: a flight as far as possible to the south, or the better option of a flight to the west, in the direction of the next turning point of the Red Bull X-Alps in the summer. He chose the westly route, where he encountered less than moderate conditions to fly and soar in: light foehn, changing wind directions, almost no sun and therefore few thermals. This route with one intermediate landing took him over the Inn Valley, the Tegernsee lake and the Isar Valley as far as the Walchensee lake.

Shortly before the weather worsed, “Chrigel the eagle” turned back after 72 kilometers on the afternoon of the first event day.

He then completed the return trip “comfortably” with another short glide down and two foot marches: “These were two good training sessions. I didn’t want to push myself too far because I am competing in a running race next weekend”, said the four-time Red Bull X-Alps winner with a mischievous smile on his face when he arrived at the Chiemsee flight school on Sunday.

Manuel Nübel made his debut at the Bordairrace with similar confidence: with only two launches, the second prominent new arrival in the skywalk Red Bull X-Alps team flew from the Kampenwand via Kössen to the Hochkönig, then along the same route back to Kössen. The remaining 25 kilometers on foot back to goal the same evening were a necessary evil for the two-time German champion.

The other skywalk pilots also made incredible achievements. Youngster Thomas Friedrich reached 7th place overall with a flight to Bad Reichenhall and a long hike back. Congratulations! In the future, we expect to hear a lot from our 15-year-old up-and-coming pilots… skywalk employee Michi Schneider reached 9th place, while kite surf professional and harness guru Peter Müller placed 13th. The top women’s ranking clearly went to Christin Kirst. With an overall 15th place, the multiple German XC champion doesn’t have to hide behind her male competitors. Congratulations to her for her great performance! 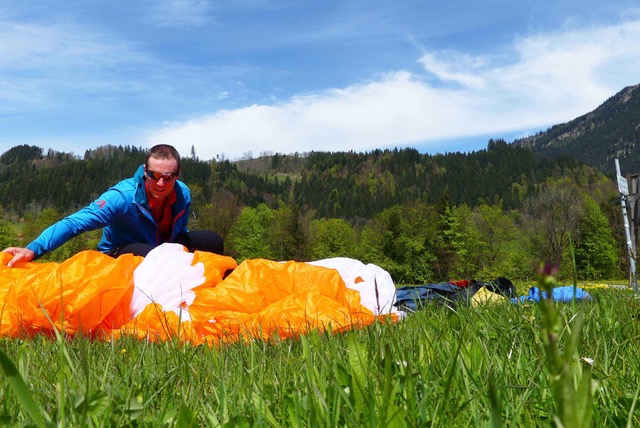 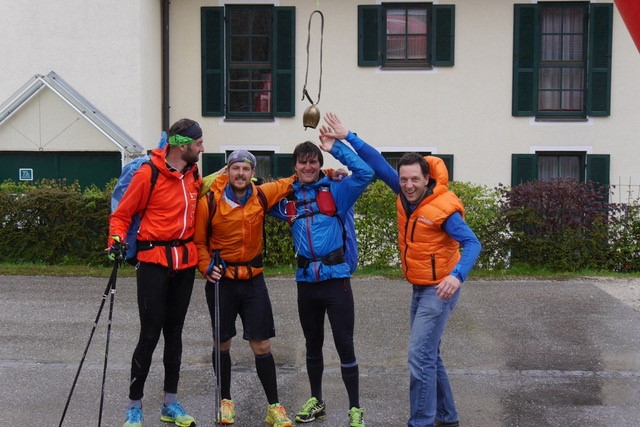 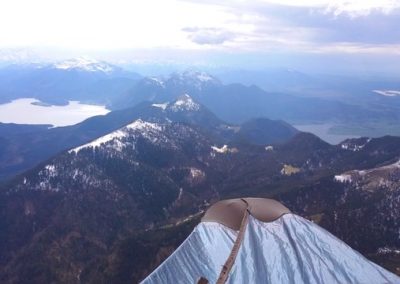 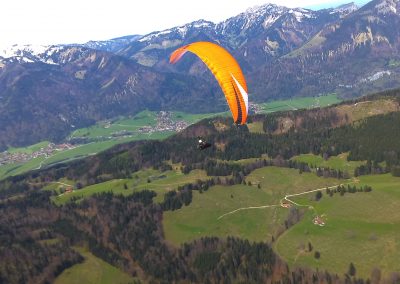 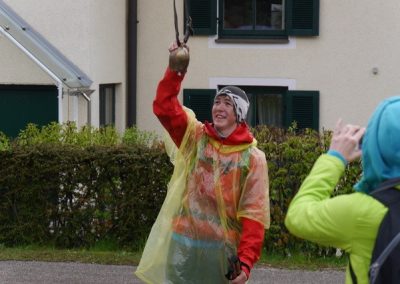 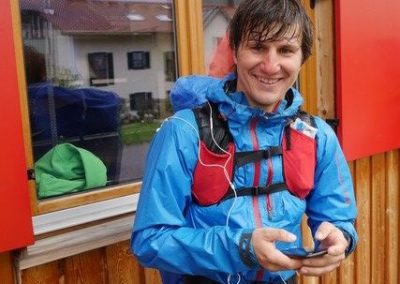 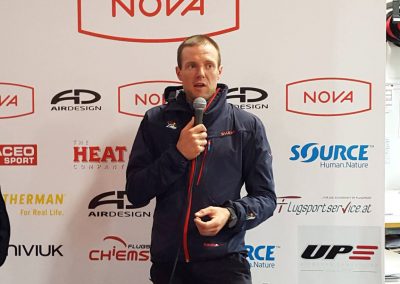 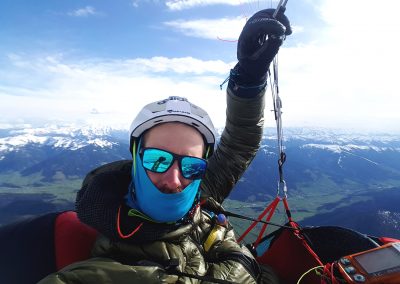 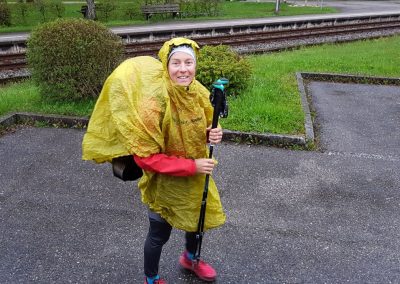 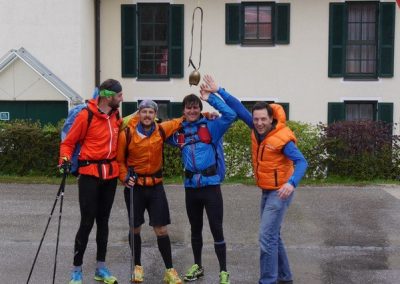