Grows with your skills.

Anyone who starts paragliding needs a very special wing: a glider that is particularly easy to handle and gives you a lot of confidence from the first moment. The MESCAL6 is just such a glider – and thanks to our revolutionary “AGILITY SYSTEM” it is also the first glider that grows with the skill of the pilot. This system allows you to adjust the brake line geometry individually to the pilot’s wishes in just a few simple steps, allowing you to refine your feeling for the paraglider and increase it step by step.

But our new entry-level glider inspires not only with its adaptive handling. Student pilots, weekend and leisure pilots get a glider that is completely stress-free from pre-launch preparations to after-landing packing. The MESCAL6 comes equipped with all the latest technologies, placing you at the cutting-edge right from the start! 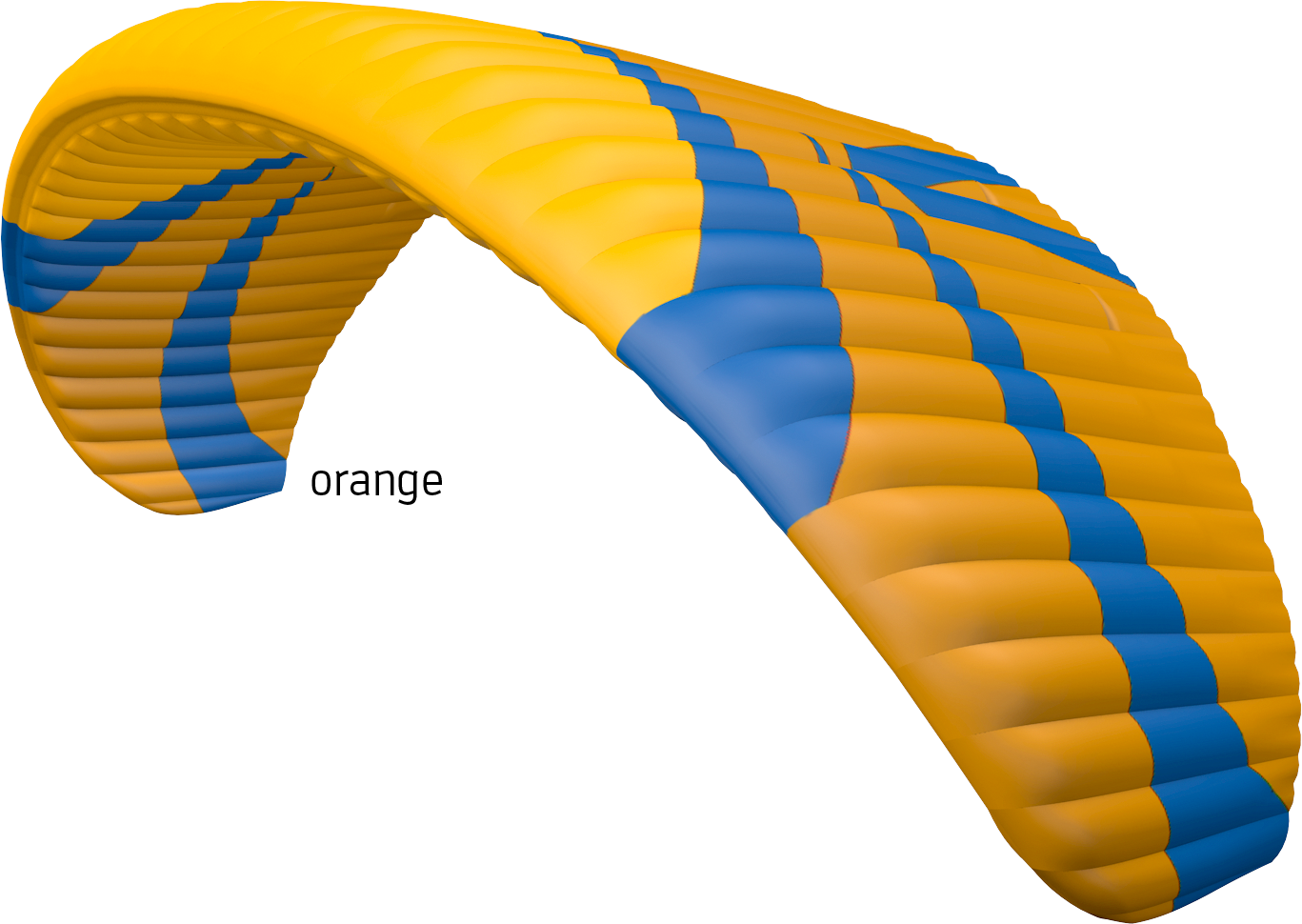 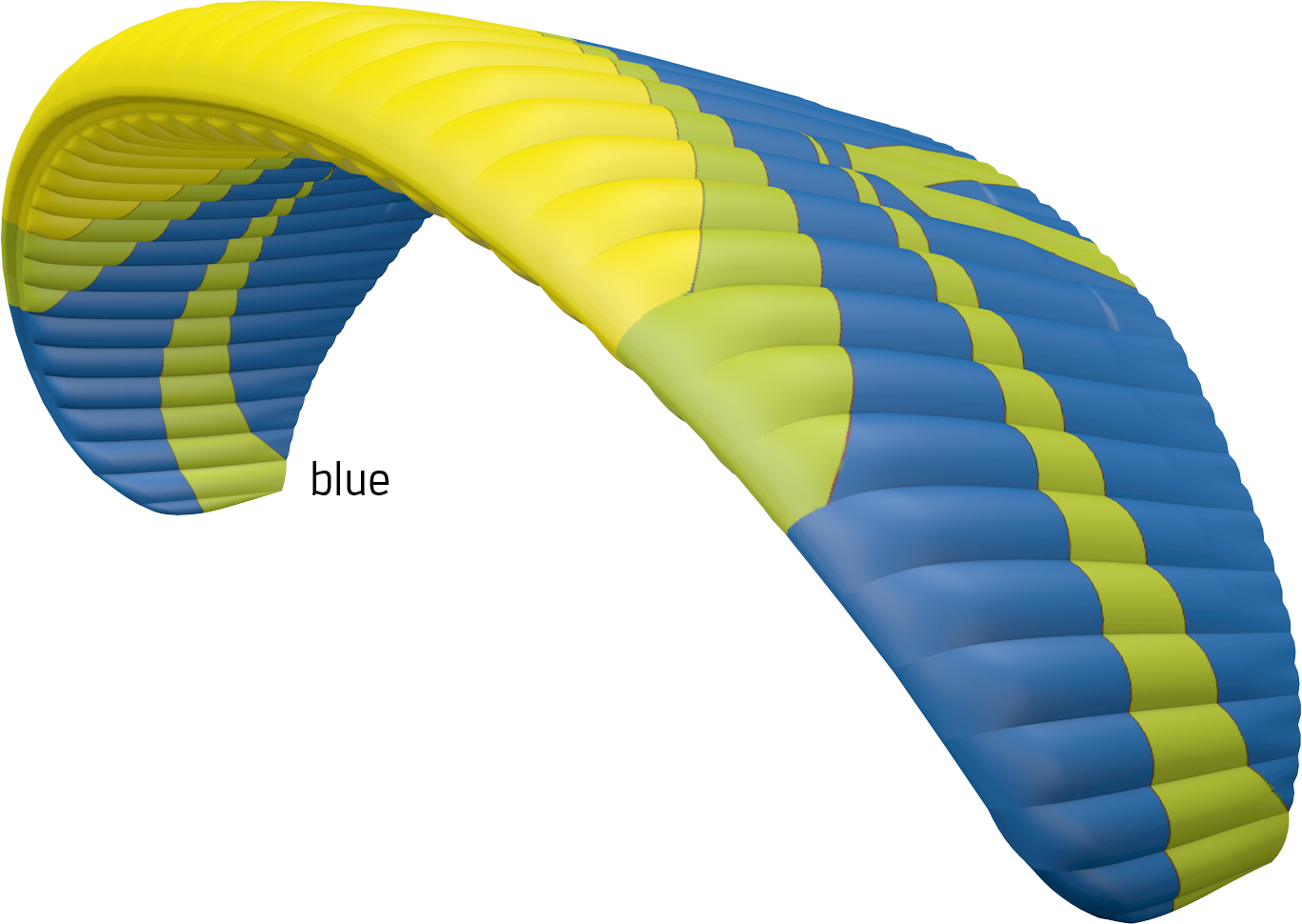 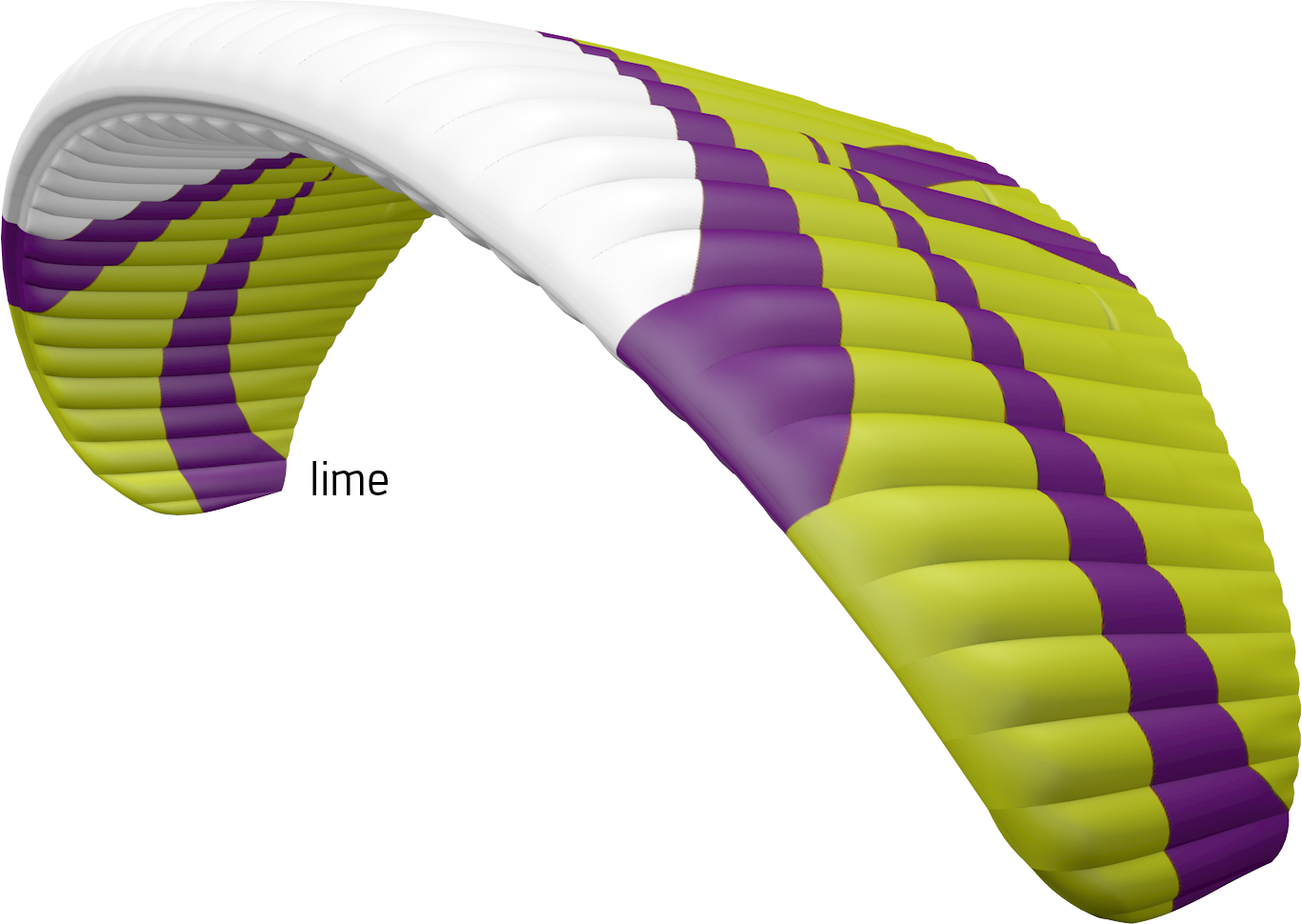 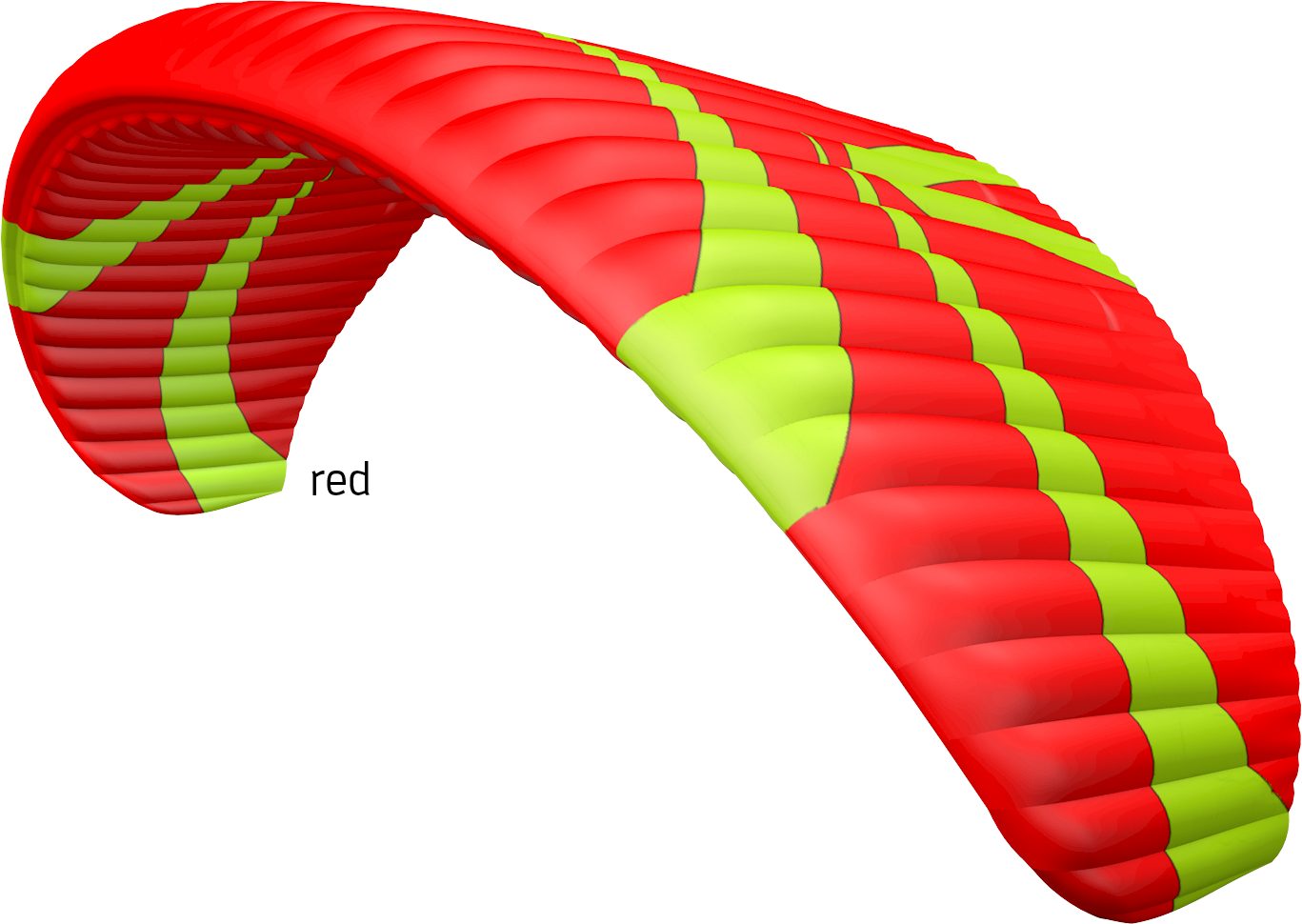 Are you ready for a test flight? This way to the demo center!

“The MESCAL6 is a real game changer in training! Never before have I been able to tune a glider so perfectly to the skills of my flight students. Simply ingenious!”

HOW DOES THE MESCAL FLY?

With the AGILITY SYSTEM you can switch between the two brake line geometries “Comfort-Mode” and “Sport-Mode”. The MESCAL6 reacts differently to brake input:

In “Comfort-Mode” the MESCAL6 is the perfect flight school glider. The brakes accentuate the center of the wing: Brake input is directly applied and the canopy turns flatter – perfect for flights on training slopes and the first mountain flights. Student pilots can concentrate fully on the unknown medium of air.

In “Sport-Mode” the handling becomes more lively and agile. The brakes accentuate the outer wing: the glider banks higher, the control pressure in the effective range is lower and you can optimize your bank angle in every position while turning – experienced pilots fly high wingovers with ease. The conversion between the two modes takes only a few minutes and can easily be done by the pilot without any tools.

Like its predecessor, the MESCAL6 is based on a compact wing shape with an aspect ratio of 4.8 and 38 cells, which is optimal for this class of glider and provides the best flying characteristics. For easy handling, the clearly arranged line setup and the ergonomic risers are color-coded to facilitate pre-launch preparations and inflation in all wind conditions. For big ears, important in training, we have included markings on the split A-risers. Another useful detail is our “ERGO Handles”: The size-adjustable brake handles allow you to adjust them to your personal favorite position. The materials used are very robust and are forgiving if you let the canopy touch the ground.

The MESCAL6 comes equipped with all the latest technologies, placing you at the cutting-edge right from the start. All five sizes are certified in the LTF /EN A category – whether you are flying in “Comfort-” or “Sport-Mode”. 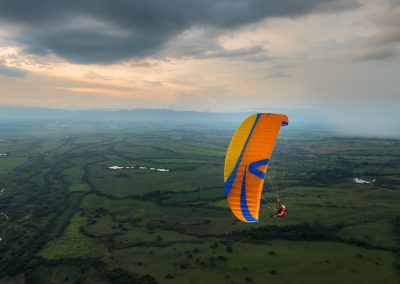 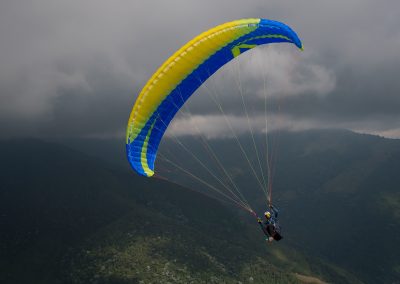 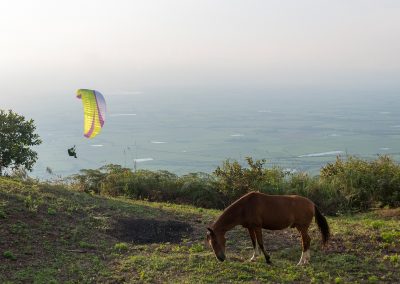 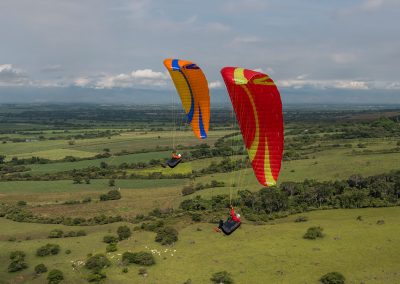 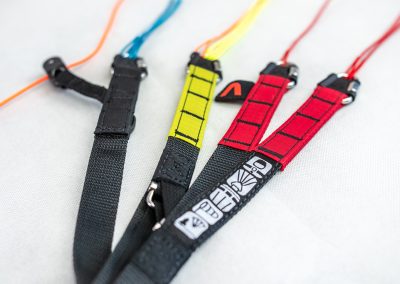 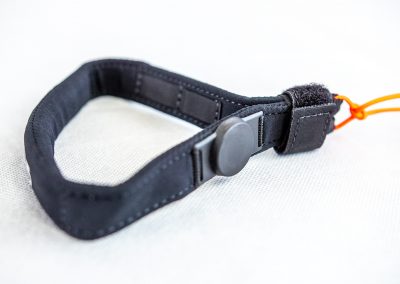 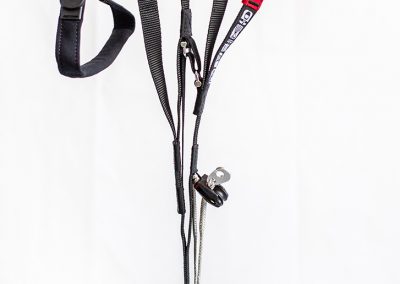 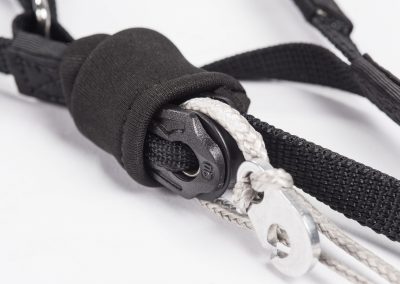 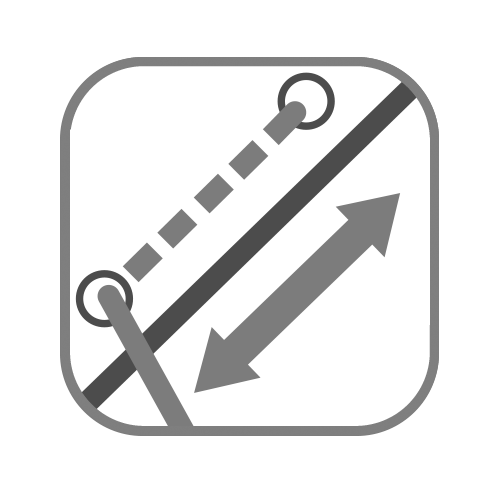 Adaptive system that allows you to convert between two brake line geometries – “Comfort-Mode” and “Sport-Mode”. 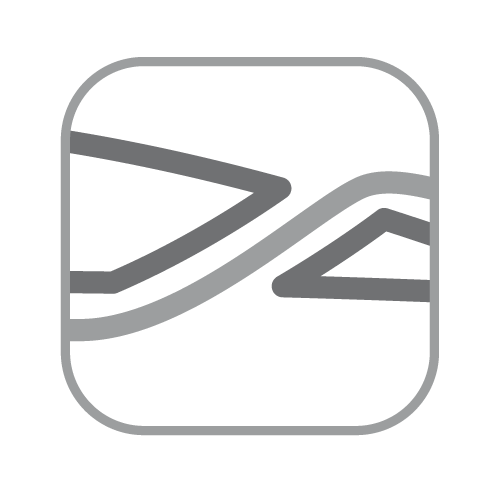 Our JET FLAPS extend the green arc as you approach the stall point, which substantially increases safety and also improves climb performance. 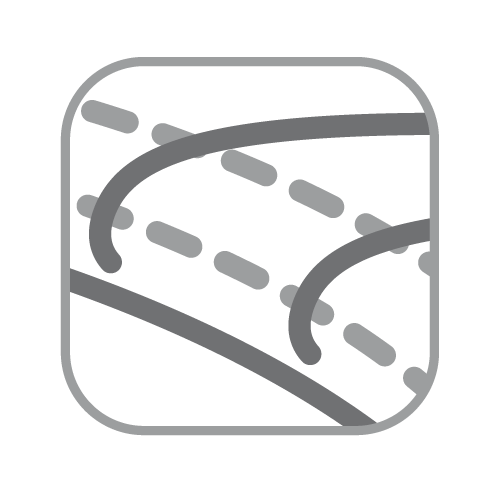 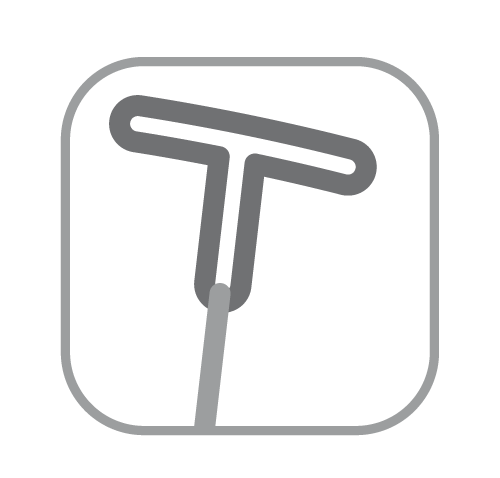 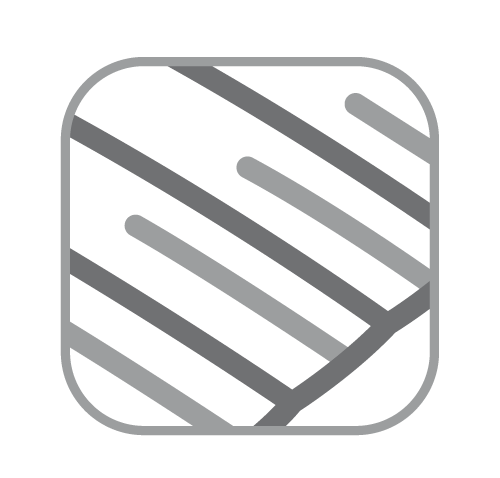 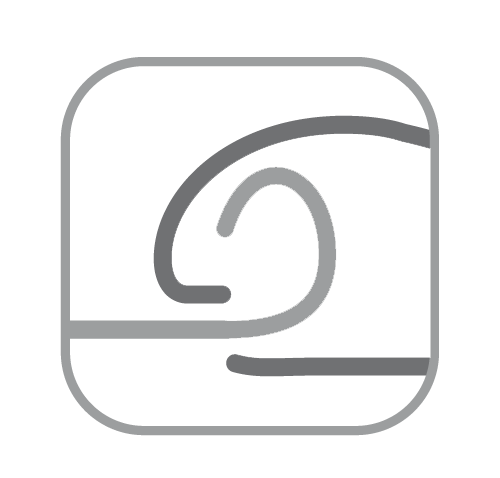 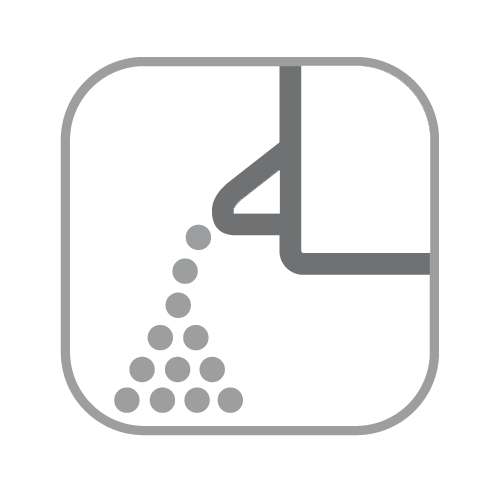 Porous openings of the profile ribs at the trailing edge ensure that sand and dirt in the glider are automatically guided to the wingtip where they can trickle out. This helps preserve the material and “relieves” the trailing edge.

What is the AGILITY SYSTEM and what advantages does it offer me?

With the AGILITY SYSTEM you can easily switch between two brake line geometries. In “Comfort-Mode” the inner wing is more strongly articulated, while in “Sport-Mode” the outer wing is more strongly articulated. As a result, the glider reacts differently to brake input in each mode. In “Sport-Mode”, for example, brake input is converted into more bank angle, because the trailing edge generates about twice as much roll moment as the trailing edge in “Comfort-Mode”. The pilot can therefore learn to fly in comfort mode and refine his feeling for the glider by changing to sport mode without having to change to a new class of glider.

We know that these data are interesting for you as a pilot, but for us to publish them would be a bad idea for the following reasons:

1) Performance data are highly dependent on the drag of the pilot and are thefore related to sitting position and harness. The difference between aerodynamically favorable and unfavorable harnesses and sitting positions can be as much as a whole L/D number.

3) There is no normed method of testing the performance of paragliders. For example, speed varies with altitude and the associated different air pressure, but also with the total weight of the system.
That means that there simply isn’t THE speed or THE L/D that would allow a serious comparison with another glider. Performance data are dependent on the harness, the size of the glider, on the air mass and the total weight.

Takeoff weight is calculated by adding the weight of the pilot including clothes to the weight of the equipment. The equipment consists of the harness, the reserve chute, the paraglider itself, and any flight instruments and other baggage you may carry (e.g. rucksack, etc.).

Is it OK for me to shorten the brake lines on my skywalk paraglider?

Changing the length of the brake lines can have a negative effect on the flying characteristics and extreme flight behavior. The paraglider needs a little more lead when flying on speed bar, otherwise the glider could be braked unintentionally, leading to a loss of performance. When performing extreme flying maneuvers, shortening the brake lines too much can cause complications during recovery from collapses, parachutal stall, etc.

Why shall I not navigate my glider through the C-level?

As opposed to gliders with two line levels with which you can change the angle of attack by pulling the rear risers, doing the same on a glider with three line levels causes the profile to deform. This results in a crease forming between levels, which makes the glider more susceptible to collapses. In an emergency, control deflections of several centimeters are possible.

Do the nylon wires in the glider need any special attention or packing method?

Our nylon wires are flexible and kink resistant, so they won’t break under normal circumstances. But due to the packing volume it is a good idea to lay the Rigid Foils in the leading on top of each other on both sides.

What are JetFlaps and how do they work?

Jet Flaps are a so-called split flap like those seen on a large airplane. When the glider is braked, the airflow is routed through the glider, restoring smooth airflow. This extends brake line travel and softens the stall behavior.

What advantage do the JetFlaps on my skywalk paraglider offer?

Lower flyable minimum airspeed. The speed range is wider and easier to control. The pilot has more time to react when flying near the stall point. 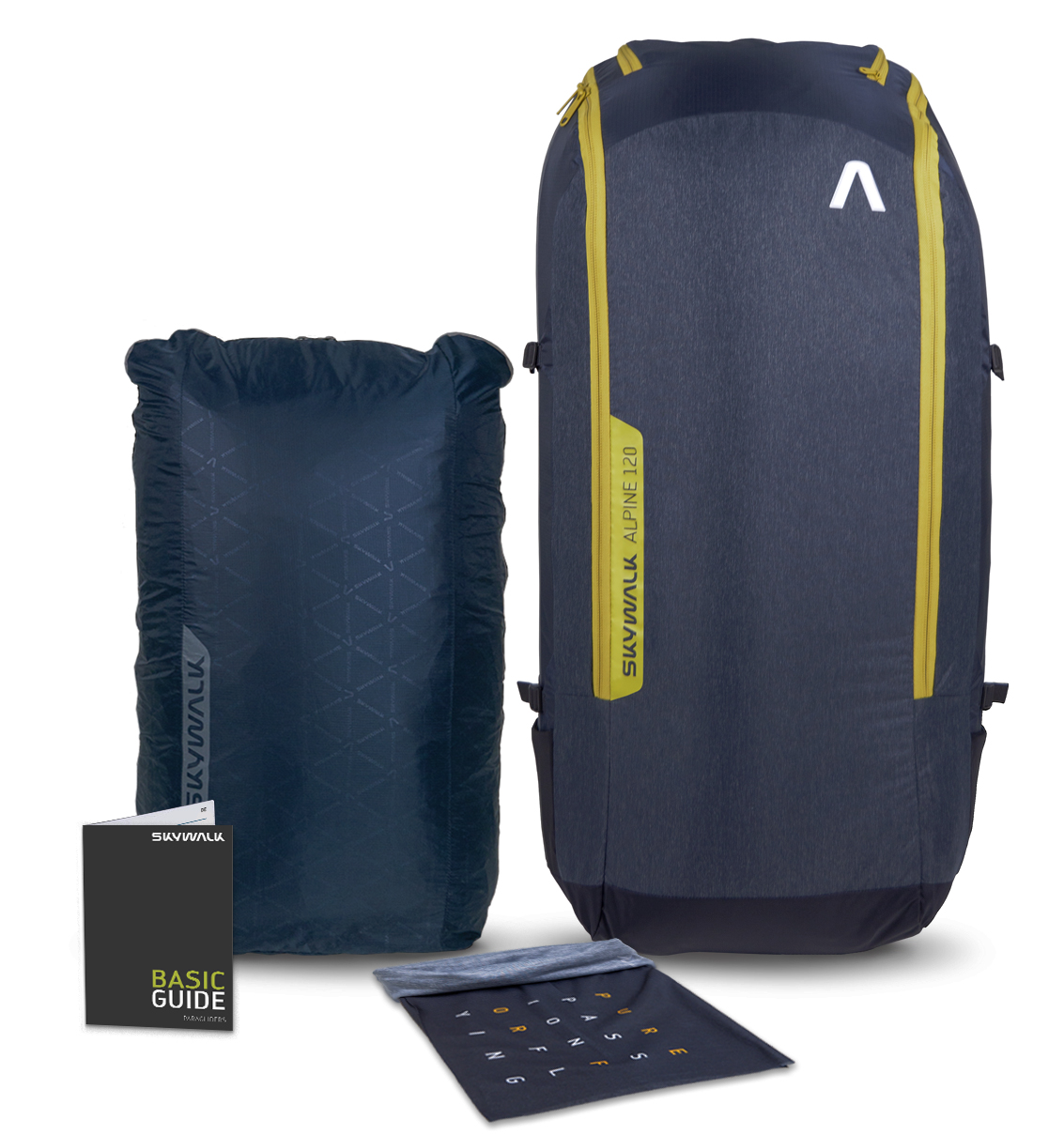 The allrounder MESCAL comes with: